Update: The McArthurGlen Designer Outlet will officially open on Monday 12 April at 10am to the public.

A new designer shopping outlet based in Cannock is set to generate approximately 1,000 local jobs. 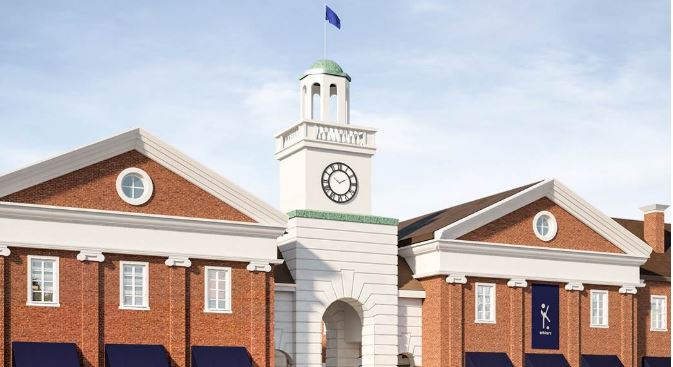 The £160m McArthurGlen Outlet is planned to open this Spring and will feature over 80 stores offering dozens of designer brands, including Lacoste, Adidas and Calvin Klein.

Steve Chambers, Bowmer + Kirkland regional director, said: “Work on the 11-hectare site started in 2018, and despite challenges during Covid-19, the opening of the outlet is on schedule.”

The shopping outlet is located on Eastern Way between Lichfield Road and Hayes Way in Cannock.

Numerous vacancies are currently available, though Business Live reports that over 6,000 people have already applied.

Non-essential retailers can open from 12 April, but a firm opening date for the McArthurGlen Cannock store has yet to be confirmed.

I find it invaluable, from the quality of the advertisers to the bits and pieces of information. For everything that’s in it really.